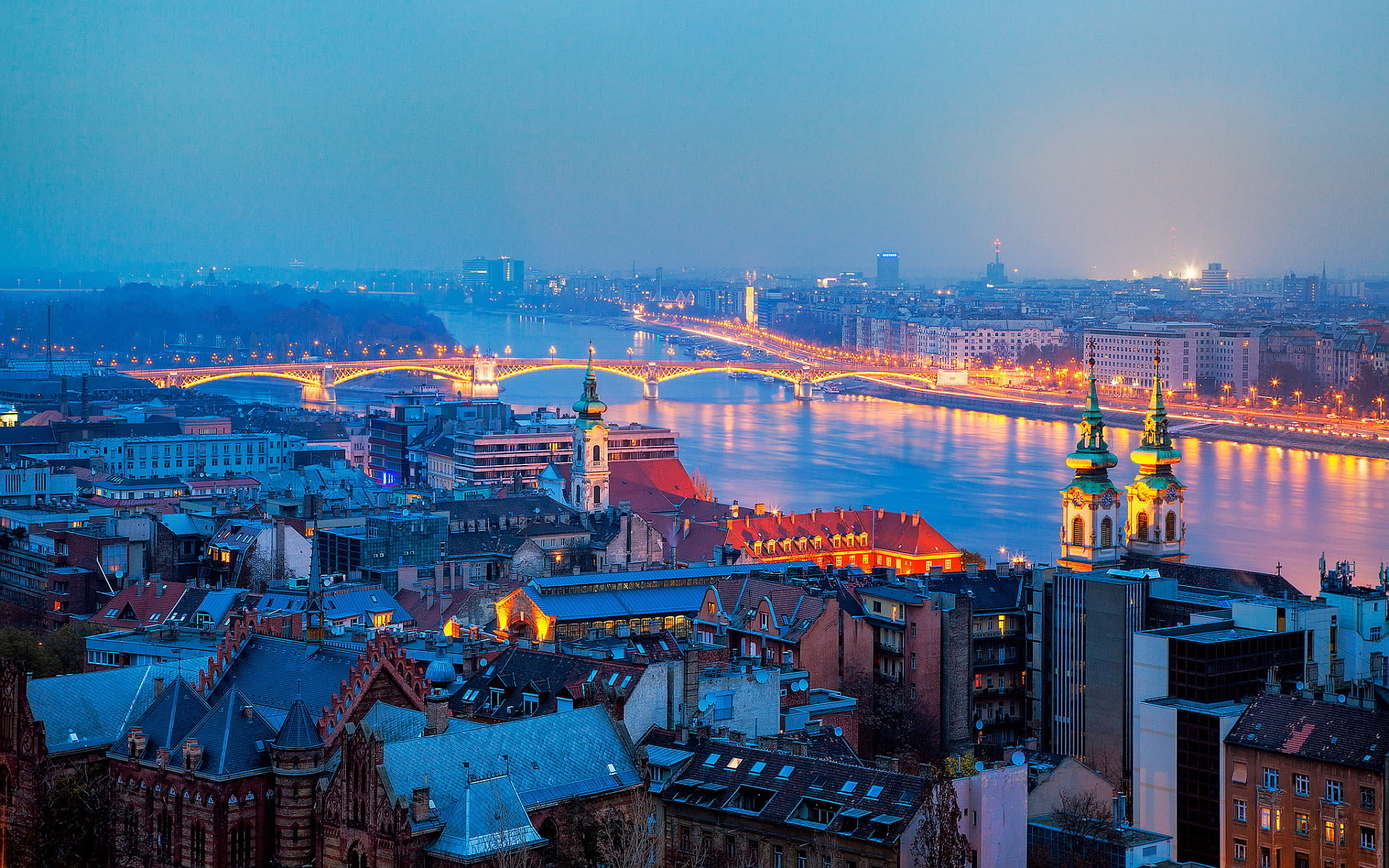 Hungary or Republic of Hungary is found in the central part of Europe. It is boarded by Slovakia in the northern part, Romania and Ukraine in the eastern part, Croatia and Serbia in the southern part and Austria and Slovenia in the southwest that is why it is considered landlocked. The capital is Budapest, and it belongs to the top tourist destination in the whole world. Some of its natural wonders include the largest lake in central Europe named Lake Balaton, biggest thermal water cave system, Lake Heviz, vast grasslands and many more to name. If you are fond of festivals, there are a lot to attend to and some of them are in the month of November like Saint Martin Feast, Chocolate Festival, Folk Music and Dance Festival and the Winter Festival.

Lake Balaton
Lake Balaton is the largest freshwater lake in the central part of Europe specifically in the Transdanubian region. The Zala River provides the largest water inflow to the lake, and the only outflow is the canalized Sió. The north, mountainous region is popular for both its historic character, and as the major wine region, on the other hand, the flat southern shore is known for its beautiful resorts. Beaches are just for free, so tourists are advised to visit from June until the end of August.

Bukk National Park
Bukk National Park is a vast land area of 43,130 hectares and 3774 of it is protected. It can be found in the heart of North Hungary with neighboring villages of Szilvásvárad, Tardona, Cserépváralja and Diosgyor. Many plant species of high value were hidden hiding into the forests since forestry was stopped hundred years ago. You can also see signs for bicyclers, walking trails, sightseeing which guides you on whatever activities you wish to enjoy. It also houses several kinds of caves, which are around 1100 and colorful mountain meadows. This place is both for young and adults to enjoy.

Szalajka Valley
Szalajka Valley is one of the nicest valleys in Bukk Hills and the whole country. Among the natural resources of this place are Veil Waterfall, Rock Spring and Szalajka stream. It is very popular for recreational activities like picnics, trekking and biking. Giant trees, horses, waterfalls, and caves are just some of the attractions you will truly enjoy.

Aggtelek National Park
Aggtelek National Park which means “old plot” is a village located in the Aggtelek Karst region founded in 1985. It is popular for the largest stalactite cave near Baradla-Domica cave, which was declared as part of the UNESCO World Heritage Site. The tour of Baradle Cave is a seven kilometers walking tour within the main section of the stalactite cave; however, shorter tours are also available to walk in visitors. The whole cave is approximately 24 kilometers long, wherein 5.6 kilometer goes under the country of Slovakia. The cave’s average height is 8 meter and 10 meter wide. The Giants’ Hall is 55 meters wide, 125 meters long and 30 meters high, which makes the cave one of the most magnificent tourist destination in the world.

Kekes Peak
Kekes Peak is the country’s highest mountain with its 3330 feet above sea level height. It passes through Gyongyos in the northeast part and matra range of Heves. It is known to be the third most popular tourist destination of Hungary next to Lake Balaton and Danube. National resources like brown coal, forestry, fertile soil, limestone, lignite and viticulture can be found here. Within the area are the three national parks namely Danube-Ipoly National Park, Bukk National Park and Aggtelek National Park. There are also several protected areas like Zemplen, Lazberc, Matra, East Cserhart, Holloko, Karancs-Medves, Tarnavidek and Tokaj-Bodrogzug. Mountain climbing is best for most of the months except for March.