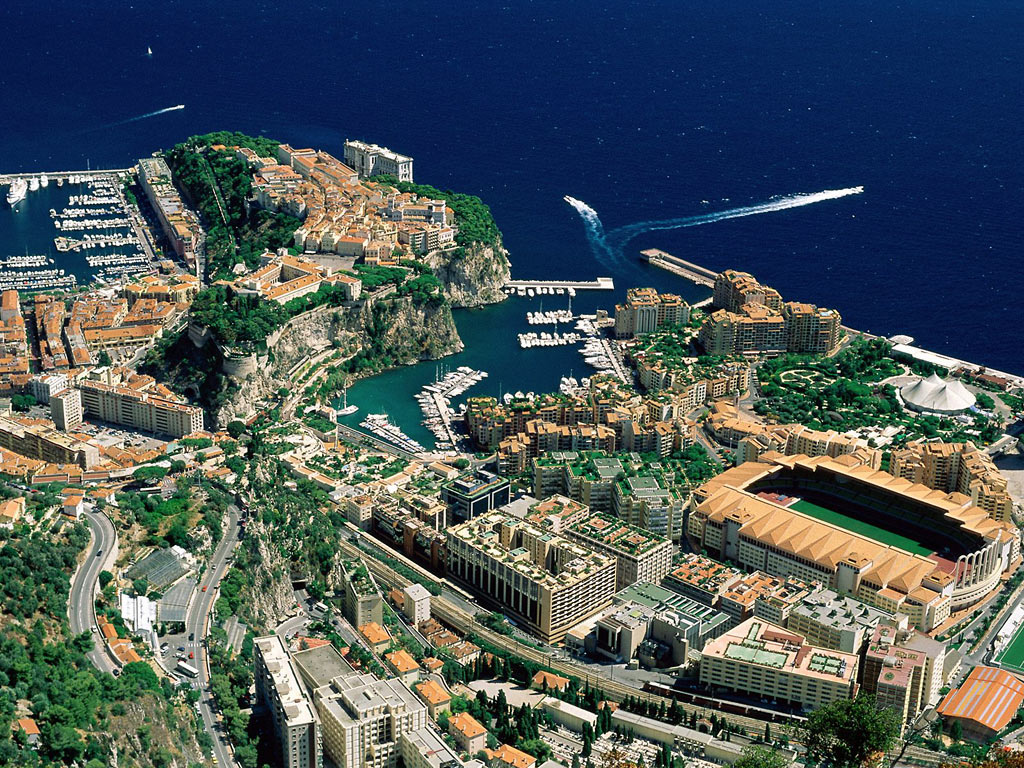 Monaco, which is officially called Principality of Monaco, is a sovereign city on the French Riviera. Its neighboring country, France surrounds it in three sides with its center as Italy. Its vast area is at 1.98 square kilometers with a total population of 35,986 as of the year 2011. People in Monaco are called Monacans and their main language is French. It is known to be the second smallest country in the world next to Vatican City. Despite of its size, it is famous for Monte Carlo, which is a principal residential and resort area.

Monte Carlo
Monte Carlo is a famous city due to its casino and prominence. Its name originated from an Italian phrase which means “Mount of Charles” who refers to Prince Charles III of Monaco during his reign. Its population is only 15,000, but there are several neighboring towns like Saint-Roman or Tenao, Larvotto and Saint-Michel. Aside from famous casinos, there are many grand hotels found in the area. This place is also a favorite location for film makers. Regarding history, Monaco is known to have kings, barbarians and movie stars. So, if you are looking for a place to have ultimate relaxation, this is the right one for you.

La Condamine
La Condamine is the second oldest district in Monaco next to Monaco-Ville which is popular for its large harbor and costly yachts. Located in its right is the Fontvieille while Monte Carlo is on the left side. The district is very small at an area of .35 square kilometers with a population of around 3,900 persons. It is also known for having a Monaco Heliport which gives links for airports and neighboring country like France, having direct flights to London, E|New York and other European countries.

Fontvieille
Fontvieille belongs to the four traditional districts of Monaco and one of the ten Wards for modern administrative purposes. Its location is at the west part of the country where economic developments are being considered. It wasbuilt by an Itallian architect named Manfredi Nicoletti.

Exotic Garden of Monaco
Exotic Garden of Monaco is located on a side of a cliff which contains thousands of plant species like succulents, cacti and many more. It is an exceptional view of the French and Italian Riviera and the Princedom. Since 1993, it was able to retain its natural state and uniqueness. Plant species found in the garden came all the way from Mexico, South America, Arabian Peninsula, East Africa and Central and South America. It is open anytime of the year except during holidays which are on Novermber 19 and December 25. Guided visits are available for a minimal fee only.